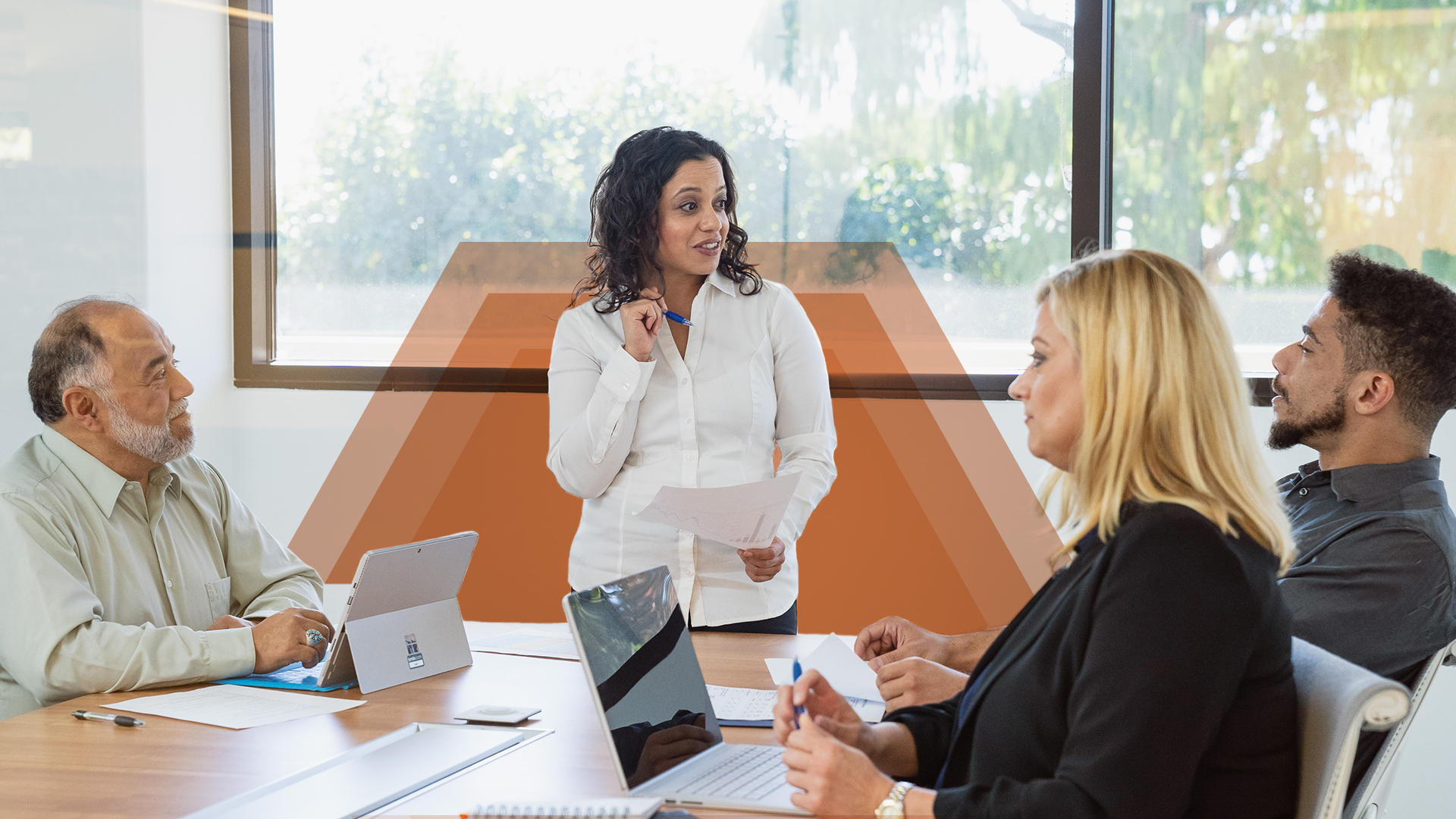 The year 2019 is the year for women entrepreneurs. More companies are being founded and ran by females. Females are starting to ease themselves into executive roles in tech companies. This is a phenomenal feat and is being celebrated everywhere. The tech business has been traditionally been dominated by men and dominated by men in major tech hubs like Silicon Valley. But women are changing absolutely everything for the business world and the tech sector. The fierce force of women stepping into a role that redefines the tech world has shifted everything about this high-tech ever-evolving business from leadership to location.

Imagine a scenario where California was a state defined as being the location for billion-dollar prominent tech startups. Yet, it had affordable housing, less traffic and less corporate taxes then California would not be the state. It would be another state Arizona, primarily Phoenix, Arizona.

Phoenix is a top city for many things. It has been named America’s best pizza city. The Greater Phoenix Economic Council has stated that Phoenix is one of the top developing urban areas with tech corporations and business leaders. Many business leaders, especially women, have noticed that the city affords great enterprising opportunities for women A. Business Coach for Women is suggesting this budding city as an area for people who want to succeed in the business world.

Top companies are recruiting people out of Phoenix. Some of these companies include Apple, Amazon, Upgrade, Yelp, and ZipRecruiter have searched for workers out of Phoenix. Many of these top companies have created offices over the metropolitan territory. Phoenix is an attractive city amongst millennials. Information based organizations and tech companies are popping up in this southwestern city. Phoenix has become the fourth-most-attractive urban city for millennials in America.

Why do millennials like this city? One reason is possible because most Phoenicians are 36 years old. Millennials are known for being connoisseurs of startups. Because of so many ambitious millennial living in Phoenix, they have proven that the Bay Area is not the sole tech hub. These visionaries are expanding enterprises and advancing the tech world. Venture capitalists have noticed what this city is becoming and has begun pouring millions of seed money into tech companies. They believe that Greater Phoenix has the potential to evolve into being the nation’s center point for tech advancement and business enterprise.

Phoenix offers many great opportunities for women. Its tech hub is still in its infancy. The industry there is not overly populated by men running the major tech organizations. Thus, women have ample opportunity to flourish business wise and be taken seriously. They can literally paint Phoenix as the female tech hub engineered by women for women. The days of Silicon Valley running the tech world is over. Startups and tech professionals are expanding in this city and women are leading the pack. Women are showing that 2019 is their year and will be the year that makes a major impact on tech and business that will never be forgotten.