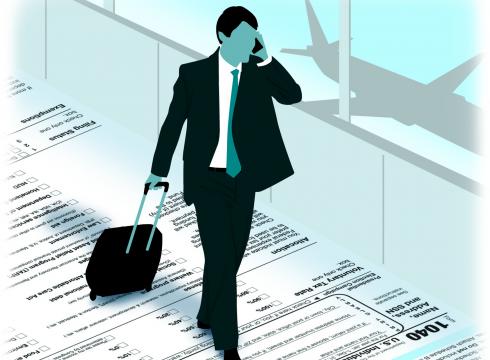 Moving and storage boxes come usually as flat-packed solutions for the householder to “build” his own box according to the folding instructions provided by the manufacturers. While archive boxes are usually strong and sturdy, packs of boxes sold to householders for their home move can leave a lot to be desired. Advertised in packs depending on the size of the house (say one bed, 2-bed or more properties), these boxes have lids that rarely fit tightly enough to keep the contents securely in place, have bottoms that are too flimsy to hold anything heavier than a cushion and need copious amounts of parcel tape to strengthen their resolve during transport.

In Canada a pack with enough boxes to move the average personal belongings of a 3 – 4 bedroomed household will cost at least $75.50. This excludes any bubble wrap for breakables and the parcel tape or twine needed to secure the lids, never mind the bottoms, of the cardboard boxes. Added to the cost of the removal van and a couple of strong removal men the house move costs soon shoot up. There are always items which are oddly shaped and defy modern packaging materials. These household items usually end up being placed in an open cardboard box for ease of carrying. This means that the envisaged pack of AÃ¯Â¿Â½52.50 worth of cardboard boxes is often used up before all items have been packed and another, smaller pack of boxes needs to be purchased to make up for the shortfall.

Green recyclable, reusable moving boxes made from industrial grade plastic have been around for a while, but now more and more online companies offer these moving box not for sale but for hire. In Canada for example the box rental for one week can be as little CAN $3.50 per box with a recommended 20 boxes being needed for the average 1 – 2 bedroom home. This makes green recyclable, reusable moving boxes that are rented rather than bought very economical – not to mention environmentally friendly. Being used again and again by other people, the industrial grade, fully recyclable box doesn’t require parcel tape or twine, both of which clog up hydropulpers during the cardboard recycling process, since it is strong enough to withstand knocks during transport and can carry much heavier loads.

Some manufacturers offer recyclable, reusable plastic moving boxes with lids and casters so the boxes can be rolled to the removal van and with collapsible sides, allowing customers to easily store away their reusable moving boxes for the next time, when they want to upgrade to a larger home or need to move because they are changing jobs.