A Guide To Moving Boxes 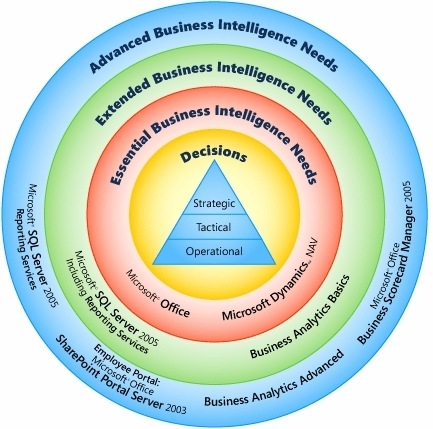 One of the eventualities of life for everyone is relocation. Almost everyone at one point or another during their lives will move to a new location. This means of course that almost everyone will have a need for moving boxes as well. Because cardboard boxes are so widely used for various reasons, they are easily obtained. However, it should be noted that not all boxes are created equal. Some are much stronger than others, which means that one must take the time to get the right ones.

The strength of any given box varies. Some are singled walled, double walled, or even triple walled. If your boxes are going to be transported by a moving company, then chances are they will be stacked on top of another. Therefore, using just regular old boxes could result in them collapsing and causing damage to your possessions.

The temptation is to use whatever boxes you might having lying around your house, regardless of condition. Moving can be a rather expensive process, so most of us are interested in saving as much money as possible. One way to save is by not purchasing new boxes. However, if something very valuable happens to get damaged because the box wasn’t in good condition, you could end up losing money in the end.

Let’s say for instance that I owned some high-priced china and packed it into a less than sturdy box. Because it lacked strength, the box collapsed under the pressure of others on top of it. When unpacked, the china was damaged and thousands of dollars were lost.

In hindsight, if I would have bought even just one sturdy box to protect the china, a disaster would have been prevented. You can buy a bundle of 20 medium sized moving boxes from a store online for around $40. Stores that specialize in moving boxes only sell corrugated boxes, which means that they are strong enough to protect your items.

So for around $40, I would have had 20 medium sized boxes that could have kept a lot of my items safe.

Sure, there is always the chance that your valuables will be safe using weaker boxes. But the question you have to ask is whether it’s really worth the risk.

You may be able to get away with regular cardboard boxes for less valuable items that aren’t prone to breaking. But when it comes to your most valuable possessions, the best solution by far is to buy new corrugated boxes.