What Is An Investment Management Firm

What Does Wealth Management Consist Of

Wealth Management or investment management consists of an array of different things. So affluent individuals who are looking for investment management Plano or some other part of the United States should know what an investment management firm should consist of. The purpose of a wealth management firm is to make things easier for high net-worth individuals by having their finances treated in a holistic way and one person managing their money instead of receiving bits and pieces of advice from multiple different professionals. When you have one person managing your wealth this makes it easier to plan properly for your family, to make any changes, and to build for you and your family’s future needs. One person gets to know you in and out and this one person often knows enough about the individuals whose wealth they are managing to make the best decision for the individual and their family.

What To Look For In An Investment Or Wealth Management Firm

There are certain qualities and characteristics that each wealth management firm should have. The wealth manager who works for the firm should be able to help the client identify what financial goals that they want to achieve and help to create a road map so they can achieve the goal. This map should be based on choosing investments that are safe and that will grow over time. The first thing that the potential client of a wealth management firm should do is to make sure that the firm deals with clients within your asset range. Because there are some wealth management firms that only deal with clients who have assets that are in the millions. Then you have the second type of wealth management firm that deals with the more common people and upper-middle class. These individuals assets or net worth range between 50,000 and 500000 dollars. This is why it is very important to ask questions of potential wealth managers that you are considering. This way you can get the proper understanding of where he is her expertise lies and is this the type of individual that you are looking for to assist you for the long-term in your financial journey.

Other steps that can be taken when individuals are looking to choose the best investment or wealth management firm for them and their family is to check out the pricing, compare what they are selling against other firms, ask what is their average availability, and go on sites like Yelp or the Better Business Bureau and check the company’s track record. There is even a way for the potential customer to check the wealth managers track record as well. So if individuals are diligent and are serious about managing their wealth by using a wealth manager or wealth management firm the information is out there. Individuals just have to do is do the research and find a company or manager that fits you and your family’s needs.

All investors need to consider an array of different ways to make money. It is good to look at the possibilities that exist with various types of accounts. Diversity is the key to building a solid portfolio. No one can benefit solely from one area, but spacing your investments out and maximizing your savings can help you make money in places that you would not have assumed you could make money before.

A lot of people are aware that there are various checking accounts at banks, but some people are not aware of the high interest checking account. This is something that allows people that are banking to make money with their checking accounts. It is not always evident that these account are available because most people only consider regular checking for their banking needs. Most of these banking customers are going to put large sums of money elsewhere. Money may be placed in stocks or certificates of deposit. It is not always obvious that a checking account can be the connection to making more money. That is why it is a good idea to sit down and talk with bank associates about the options that exist. It is good to know all options before any decisions are made. People that take time to sit down and discuss their options will get a clear understanding of what it takes to make money from a checking account.

The first thing that banking customers find out when they start utilizing a bank is that there are some high interest checking account options that are going to yield the same type of rates that could be found with a savings account or certificate of deposit. These accounts will typically require a minimum amount in order to sustain this type of interest. People that have large sums of money in a savings account that is not gaining any interest should rethink what they are doing. It is a better decision to keep this money that is not being invested anywhere in a high-yield account that is going to give them the freedom of checking along with a higher interest rate than any savings account they could acquire.

It is always a good idea to compare rates and see what is out there. When banking customers start looking at the options that are available they will see that a number of banks offer competitive rates when it comes to these types of checking accounts that bear interest. Comparing the different rates gives investors more time to balance their entire portfolio. All of the money does not have to go into the bank. Some money can be allocated into an IRA. Other funds may go towards a certificate of deposit. There are many options available for investors, and it makes sense to add interest-bearing checking accounts to the options because this can provide an account with money that is accessible without any fees or penalties. The money still gets the chance to make interest, but the owner of the account is not penalized for trying to access the funds in case of any type of emergency.

Another thing that makes it worthwhile to consider these accounts is the compound interest. Over time the money that is initially in the account is going to make money. If this money is left in the account over the years it will make more money. This type of compound interest aspect truly makes it worthwhile to look at the options that are available for these types of checking accounts.…

Manufacturers of electric motorcycles from the United States tempt fans by throwing teaser videos. In the video, he did not reveal the form of a motorcycle. They only display the shape of the headlights of the vehicle, with a black background. However, through several statements, it is said that the manufacture of electric motors is a candidate for new products. Now available on wheels motorcycles, the latest variant of the Zero motorsport. Many variations of Zero bike for sale on wheels motorcycles at an affordable price.

“More than a new model, Zero SR / F is a completely new platform. SR / F will provide a new experience of street sports motorbikes without powered fairing,” information from the Zero Motorcycles video.

Based on the information above, Zero seems to be taking the basic ingredients of the motor from the SR model. Indirectly, this new motorcycle will carry a large amount of power. Furthermore, the power generated can be up to 60 hp.

One part that can be discussed is the headlights. Zero Motorcycles designed the latest headlights in the SR / F model. By relying on four LED lights and DRL LEDs around it, the appearance of this electric motor must be more modern.

Rumors that develop themselves say Zero SR / F will be a kind of motorsport fairing. The news was rolling because until now they did not have a model with fairing

All-New SR / F is the most innovative Zero electric motor output and has large power.

All-New SR / F motors have better performance and efficiency than the new Zero Zero ZF75-10 product. Because of the magnitude of the power, the All-New SR / F can penetrate 200 km / h with a distance of 260 km. 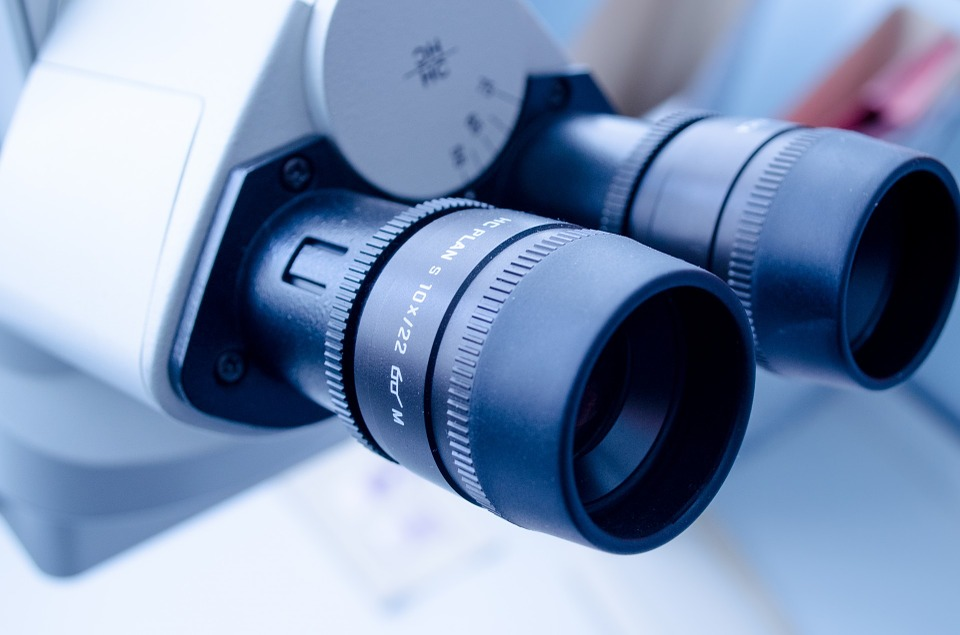 Browse our collection of Industrial Engineer job listings, together with openings in full time and part time. For instance, industrial engineers may fit to streamline an working room, shorten a curler-coaster line, make meeting strains safer and extra efficient, and speed up the delivery of products.

Engineers usually earn bigger salaries than designers. Within the seventies, with the penetration of Japanese management theories resembling Kaizen and Kanban , Japan realized very high levels of quality and productiveness. It is changing into more and more widespread to contemplate producibility in the initial levels of product design, a process referred to as design for manufacturability.…